Features included with the Pro Edition

AESA is the Spanish Aviation Authority. These are the official exam manoeuvres to obtain the Multirotor Pilot License in Spain. 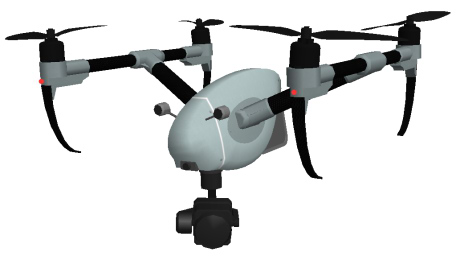 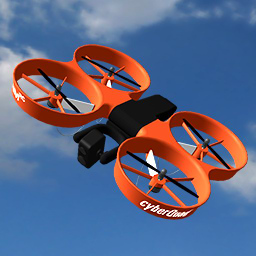 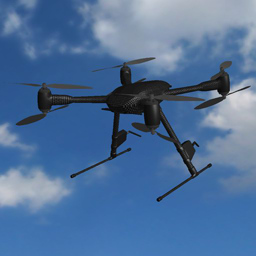 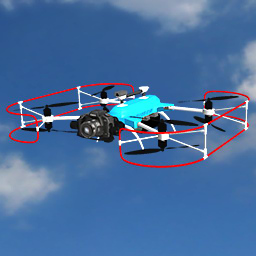 Add this optional scenario to your Pro edition for specialised training. 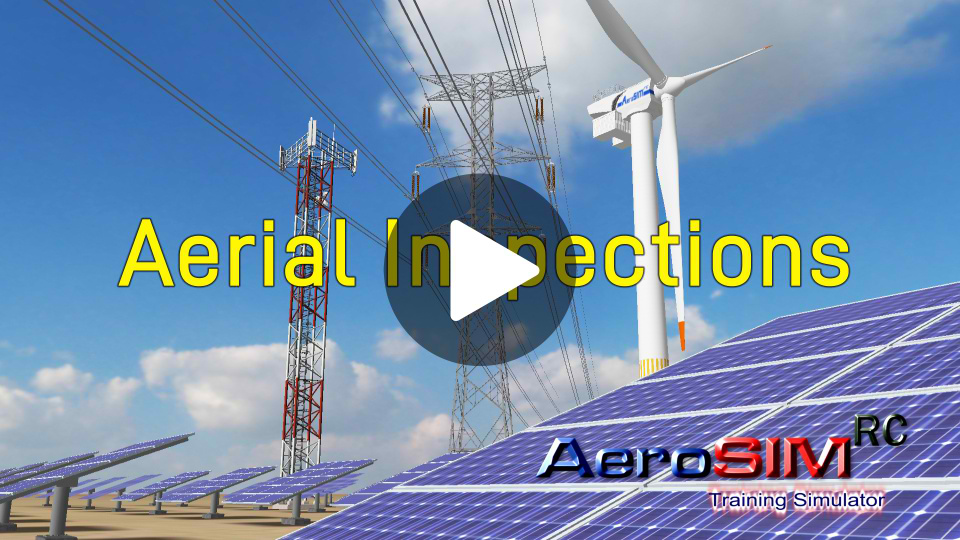 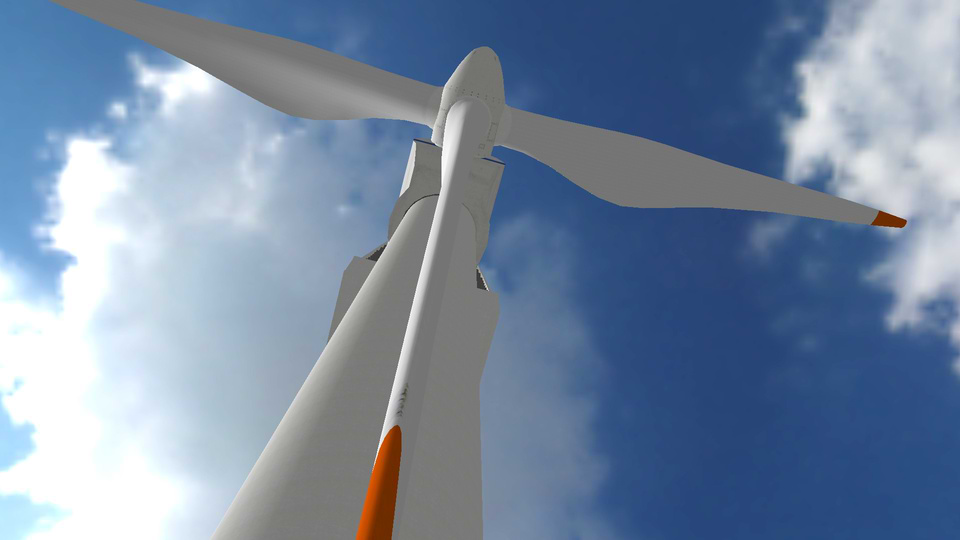 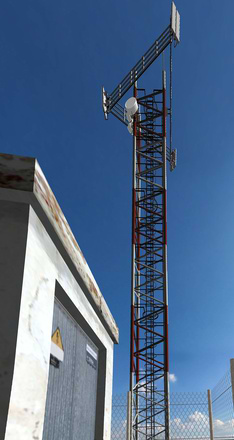 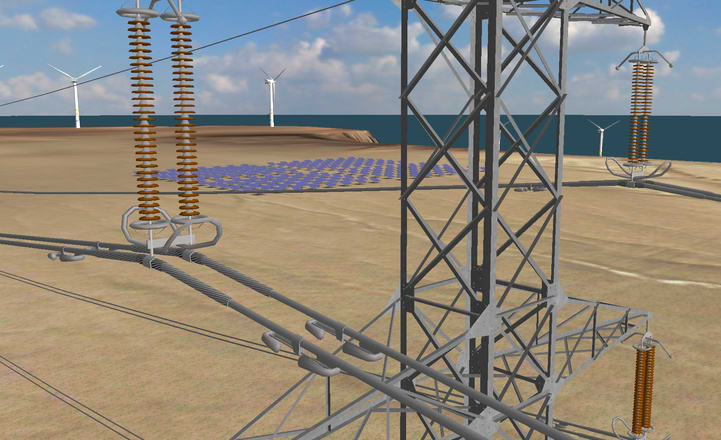 Control 12 functions from the Remote Controller

This is an optional feature that can be added to the Pro edition.

The standard license supports 7 channels, which is more than enough for pilot training.

All functions can also be controlled from the computer keyboard and mouse.
However, professional users may need to control more than 7 functions from the Remote Controller.

Description
- This license supports up to 12 channels.

Includes
- When ordered with the Controller FS-i6S, we include an iBus to PPM converter, conveniently connected and tested.
This converter is needed because the receiver’s PPM signal only contains the first 8 channels.

Requires
- a Remote Controller capable of generating a PPM output with the 12 channels (for example: FrSky Taranis, Graupner mx20) 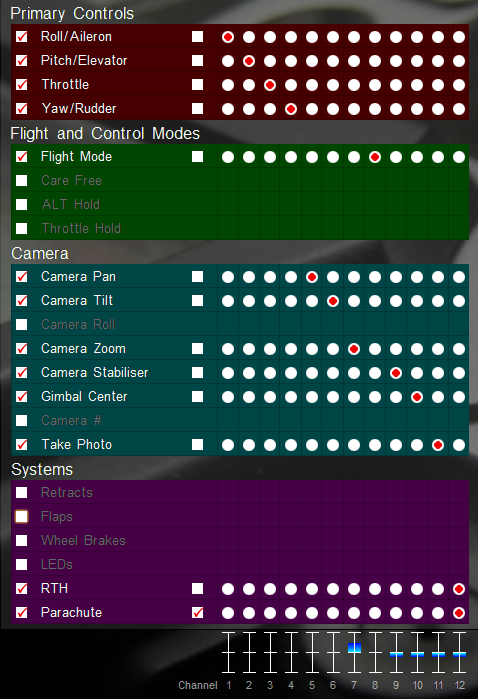